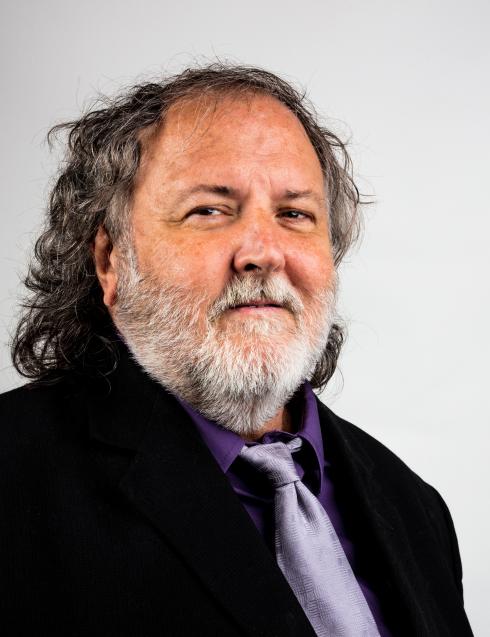 Dwight has over 30 years of Asbestos litigation and investigative knowledge. Over the 30 years of working with the many skilled trades and steel manufacturers, he has built an unmatched insight into industrial exposures and those with secondary exposures. Dwight has also created a strong relationship with the many skilled union men, and women Serling & Abramson have represented over the years. One of the first cases Dwight worked on was the school property damage case for the State of Michigan Schools.

While in college, he spent working in the construction field, helping pay for school. In 1989, Dwight graduated from Eastern Michigan University with a BBA.  In 1993, he received his MBA from Wayne State University.

In Dwight’s early years, he was interested in music, where he was a touring musician, recording artist, and teacher. Now Dwight enjoys spending time boating and fishing.

I had never been through the legal process before, and I couldn’t ask for any nicer and more helpful people.
John T.