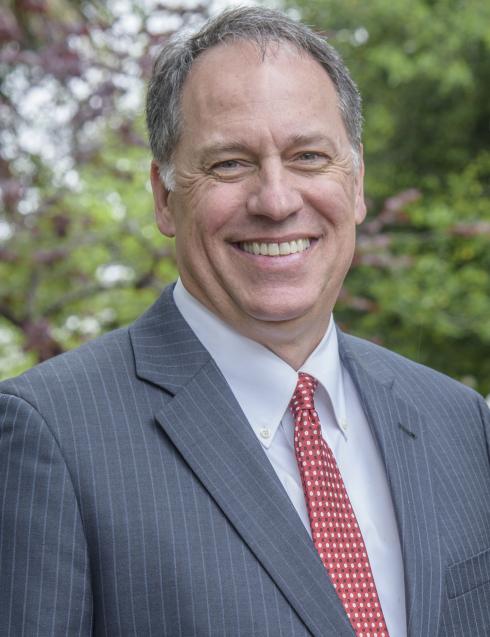 RPWB asbestos attorney Karl Novak has devoted nearly 30 years to putting together compelling cases on behalf of workers who developed cancer and lung disease as a result of asbestos exposure.

Novak is sensitive to the wishes of his clients and adjusts his approach accordingly. Whether that is a quick, painless resolution, justice with an iron fist or something in between, Novak puts his clients and their needs first.

Born in Cincinnati, Ohio, Novak was the first in his family to attend college. He worked his way through school in the steel industry, and has devoted his entire career to representing mesothelioma and other asbestos-exposure victims. He moved to South Carolina in 1989 to work for Ness, Motley, Loadholt, Richardson & Poole, and joined RPWB as a founding member in 2002.

Novak has represented tens of thousands of asbestos victims throughout the United States. With an avid interest in genealogy and oral history, he compiles documents and interviews his client, family members, co-workers, physicians and experts to tell the story of where the exposure took place, who is responsible and what impact the disease will have on the victim and their family.

Novak has two grown children. When they were younger, he enjoyed coaching their baseball and soccer teams, including one special team that went undefeated for three straight seasons. He splits his time between South Carolina and Maine, and spends a lot of time on the road working with his clients.

I couldn’t have asked for better people to take care of me. I can only give their office five stars.
Marty C.