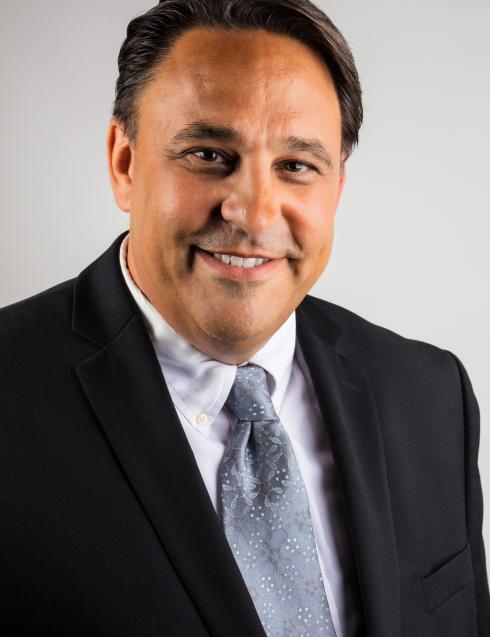 Eric B. Abramson is the proud shareholder of Serling and Abramson P.C. He has worked for the firm since 1989, when he started as an asbestos product exposure investigator. In his early years with the firm, Eric developed extensive experience and knowledge in the area of asbestos product identification. Eric became inspired to pursue a law degree and continued working for the firm throughout his educational journey. He received his undergraduate degree from Wayne State University in 1994, with a major in psychology. He went on to attend law school at the Detroit College of Law at Michigan State University and was sworn into the Michigan bar in 2000.

Eric Abramson has traveled extensively from California to the Middle East on behalf of the firm to conduct investigations into the use of asbestos. Over the years, Eric has investigated, litigated, and successfully resolved thousands of asbestos cases. His work has brought compensation to those who suffer from lung cancer, and mesothelioma along with justice for a multitude of victims and their families.

Eric is a member of the Wayne County Asbestos Steering Committee. As a member of the steering committee, he has sat on several sub-committees as a representative of all Michigan plaintiffs in asbestos litigation. He has negotiated and co-authored ten case management orders governing the processing of asbestos litigation in Michigan. Part of his work on the committee includes, drafting master pleadings and collaborating on discovery and case processing issues. He has worked on procedures to ensure compliance with Medicare reporting obligations and satisfaction of claims.

Eric has testified before the Michigan House of Representatives and the Michigan Senate on issues relating to asbestos litigation. He was involved in the negotiations for what would ultimately become bill HR 5451.

Eric is committed to seeing that justice is served on behalf of clients. “Even though we cannot restore our clients’ health or their lives, we can bring some measure of comfort and justice to them and their families.”

Eric is a husband and proud father of four children.

I had never been through the legal process before, and I couldn’t ask for any nicer and more helpful people.
John T.